Trump Is Not A Demon 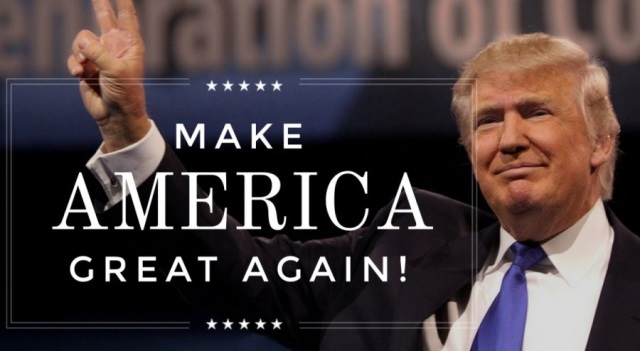 With Trump to be in the Whitehouse, many ‘progressives’ are truly horrified at the possible consequences.  But if campaigns are to work effectively, campaigners need to guard against an ‘ethical panic’, especially among supporters mesmerized by dwelling on how Trump seems to personify their ‘sum of fears’.   This could rob them of their crucial sense of self-agency and blind them to the many factors which may slow and restrict the reality of Trump’s project once he is actually in the Whitehouse.

A longer article Campaigning With Trump In The Whitehouse expands on this theme.  It warns:

‘If campaigners treat the nightmare of what Trump could be as if it is real, they will be granting Trump influence beyond his power’.

It urges campaigners not ‘to talk up Trump in terms of power but to talk him down, by seeing him for what he is, and by clearly exploring the real situation he will face once in office’. 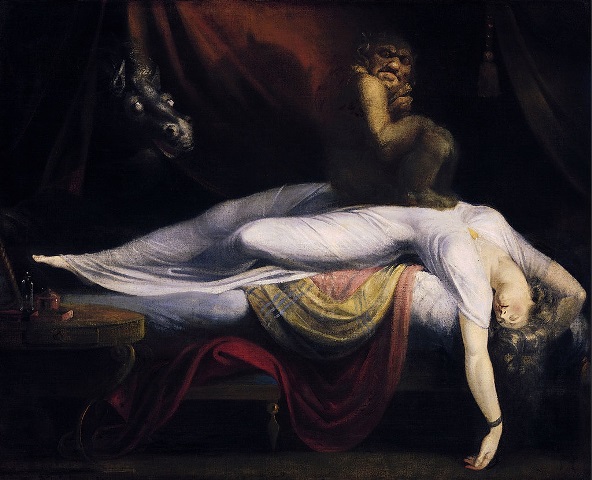 An Incubus demon – The Nightmare by Henry Fuseli wartburg.edu image public domain.  Incubi were regarded as real in law in the Middle Ages but are now regarded as an effect of sleep paralysis.

‘Trump is not a demon’ it argues, ‘he’s just a man, flawed and limited, who by accident as much as design, has ended up, probably ill-prepared and ill-equipped in the Whitehouse: a malign version of Chance the gardener, in Hal Ashby’s film Being There.’

During the campaign we had ‘Trump the Movie’ but once he heads a government, Trump will face challenges in balancing the demands and conflicting interests of business, the Republicans in Congress, the expectations of his voters, relations with other countries, his inconsistent and sometimes incoherent economic agenda, and the markets.

The Trump Whitehouse script will be written more by external events and forces outside his control, challenging his self-myth of omnipotence and showing a very different reality to the way he promised to ‘make America great’ once again.  Campaigning With Trump In The Whitehouse suggests that we have probably already reached ‘Peak Lacquer’ and the gloss will soon start to come off the stack of promises Trump made to the electorate.

Indeed this is already happening in his relations with China, as Trump’s financial borrowing plans for his ‘infrastructure’ package effectively push up the dollar relative to the Yuan.  Likewise, although he has populated his administration picks with climate sceptics and promised to bring back coal, the markets suggest they have arrived too late to stop the shift to renewables and storage, which are now starting to out compete both coal and gas.

As with the Brexiteers, Trump promised to turn back the clock to a world that in many ways no longer exists, and simple but grand claims (such as the power of his ‘deal-making’) which may not stand the test of real politics.

A Trump Presidency will almost certainly be bizarre and it may be catastrophic – let’s hope not – but it could also turn out to be a lot more ordinary than his election campaign promised. 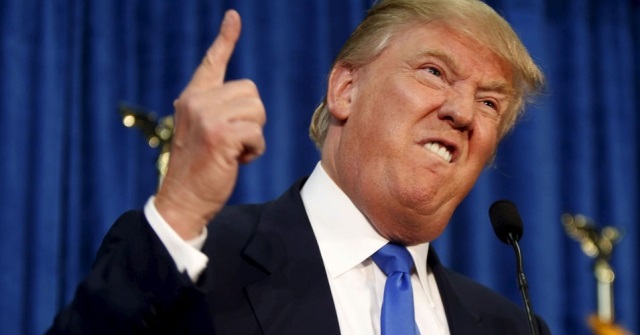 And as some psychologists have suggested, Trump’s own psyche (eg an overwhelming desire to be seen as a winner and a blithe disregard for truth)  may also even lead him to do surprising things, such as abandoning pledges and changing tack.  This, and the exigencies and vicissitudes of simply being in office, may open up opportunities for campaigning which are currently hard to imagine, especially if you take Trump The Movie and make it your mental reality.